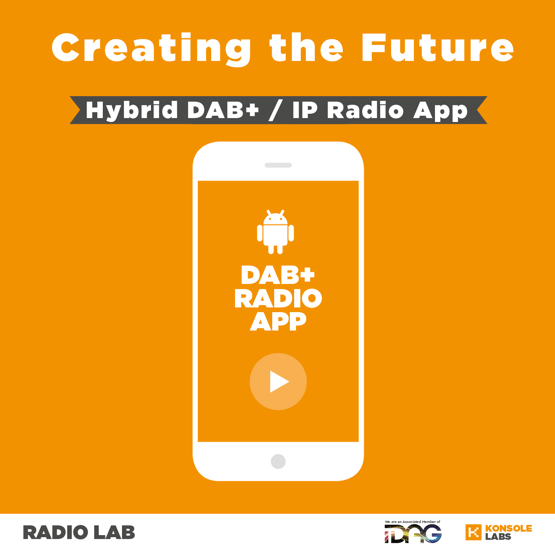 The Broadcast Industry Launches an Open Radio Interface for Smartphones

A consortium of broadcasting companies and organizations has joined forces to develop an open and universal interface to ease the implementation of digital radio on smartphones. The Open Mobile Radio Interface (OMRI) was announced during IBC on Monday. This comes only months after the world’s first DAB+ enabled smartphone, LG Stylus 2 DAB+, hit the shelves in Australia and Europe.

“The development of the Open Mobile Radio Interface is a real step forward to allow broad-casters to customise their apps and make use of the DAB+ tuner in the smartphone. This will enable some real innovation in the use of digital radio services which, being freely available, offer real benefits to the consumer,” said Simon Fell, Director of Technology and Innovation, EBU.

OMRI is essentially a technical interface that standardizes the communication between a phone chipset and apps. It supports a range of functionalities and ensures that any compatible DAB+ app will work on any capable smartphone.

“OMRI makes it easier, faster and more efficient to embed DAB+ functionality for both smartphone manufacturers and App developers,” Alexander Erk said. He is Head of the ‘Media Services and Applications’ department at IRT.

The consortium behind OMRI believes that it will help bring more DAB+ smartphones to market at a time when FM is being phased out in more and more countries; Norway is first and will switch off analogue radio in 2017. With DAB+ now also available to over 400 million people in Europe, the Asia-Pacific and Africa there is growing consumer demand for DAB+ in portable devices.

The initiative has generated interest from across the industry. Broadcasters, app developers, chipset makers, module companies and smartphone manufacturers acknowledge the importance of standardization within both the broadcasting and the mobile industries. OMRI developers have written an Application Programming Interface (API) and a number of demonstration systems, all now available as open source under the name OMRIv1.0 on the European Broadcasting Union’s website. For access, please get in touch via OMRI@theidag.org.

“Our main focus has been on smartphones, but OMRI can be applied to automotive and other portable products too. The first version of the interface has been made for Android and is Java based,” Gunnar Garfors said. He is President of IDAG, the international radio and TV organization that has led the OMRI work.